Is there big news on the horizon for Central Florida homeowners? To answer that question we need to understand what the Mortgage Debt Cancellation Act is and how it impacts property owners...

The Mortgage Debt Cancellation Relief Act was established in January 2007 to provide tax relief to borrowers on forgiven home mortgage debt (up to $2 million), as long as the debt was secured by a principal residence and the total amount of the outstanding mortgage did not exceed the original purchase price plus the cost of improvements. What does this really mean?

As an example, lets say 'Johnny' purchased a home for $200,000 in the fall of 2008. A couple years later Johnny lost his job and was unable to keep up with his mortgage payment and other debts. Feeling the stress of his compounding financial situation he made the difficult decision to sell his home in an effort to regain control of his finances. However, when it came time to sell his home, the outstanding balance on his mortgage was still $197,000 and, due to the national recession, his home was now only worth $139,000.

The situation being what it was and with Johnny exhausting all of his savings during his season of unemployment, he didn't have the cash to bring to the closing and there was negative equity in his home leaving him without the ability to repay the mortgage holder (lender) in full at closing, essentially turning his sale into a short sale. If the lender approved the short sale and agreed to forgive the entire difference between the amount owed and the sales price, the debt forgiven would be a minimum of $58,000.

Before the Mortgage Debt Cancellation Relief Act, although Johnny made no money off of this deal, the forgiven amount would be considered a "phantom income" and Johnny would have had to pay taxes on this income come tax time. With the Mortgage Debt Cancellation Relief Act in place during the time Johnny sold his home though, the forgiven amount was not subject to income tax. Definitely a win for Johnny. 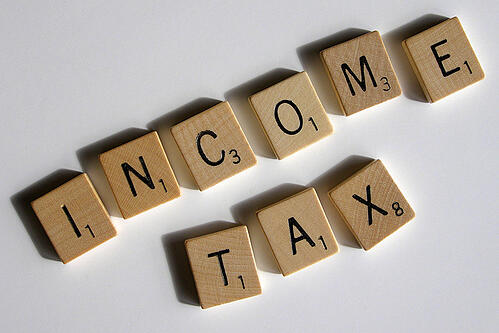 However, the Mortgage Debt Forgiveness Act expired at the end of 2013 meaning anyone facing a similar situation during 2014 would now be subject to the “phantom income” tax described previously. In May 2014, the tax extenders bill (which this act was included in) was bogged down on the floor of the Senate due to partisan election-year politics. When the Democratic Majority Leader of the Senate refused to allow an open amendment process, all efforts to move this bill forward in the Senate stalled - leaving many Americans with potential exposure to the "phantom income" tax this year.

As advocates for property owners, Realtors® have been working tirelessly to encourage the Senate to pass the tax extenders bill and have been providing lawmakers with the most up-to-date data on short sales and foreclosures. As we wrap up the last month of the mid-term elections, it is not likely anything will happen until the dust settles after the November 4, 2014 election.

So the question remains. Is this big news for Central Florida homeowners? The answer lies with the 113th Congress and whether they will act before struggling homeowner are hit with a tax on their “phantom income”. Under the bill, all of these provisions would be retroactively extended to cover a period from January 1, 2014 to December 31, 2015.

If you've asked yourself, "should I short sale my home?" and still aren't sure of the answer, schedule a free consultation with someone from our team and let us help you. Until then, Dream Builders Realty will continue to monitor this situation and keep you apprised of any new developments. Stay tuned... 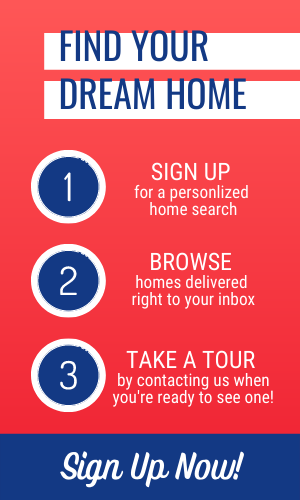